7-Eleven Inc. has retained NRC Realty & Capital Advisors LLC (NRC) to coordinate the sale of 139 gasoline stations and/or convenience stores, 83 of which are located in Texas, 31 in Florida, 11 in Ohio, eight in Pennsylvania, five in Utah and one in Wisconsin.

You can buy a Hot ‘n Spicy McChicken at McDonald's for $1, a Junior Whopper from Burger King for $1.29, and 4-piece chicken nuggets at Wendy's for 99 cents. Is it possible that fast food is getting too cheap?

Dallas (March. 27, 2013) – 7-Eleven, Inc. is turning over the future development of its new smartphone application (app) to the public. Well, sorta. With hopes of making U.S. consumers' lives even more convenient, the world's largest convenience retailer is seeking public feedback as it expands features and capabilities of its recently released app. Available for Apple and Android operating systems, the free 7-Eleven® app can be downloaded at the iPhone App Store and Google Play for Android.

Dallas (March 4, 2013) –After introducing several new better-for-you salads, snacks and mini-versions of consumer favorites, 7-Eleven, Inc. turns its attention to heartier fare with the addition of two new premium sandwiches – the Steakhouse Roast Beef and Bistro Deluxe. During March, consumers have an added incentive to buy the sandwiches– a free 16-ounce bottled Pepsi drink with purchase. Suggested retail price is $4.29. 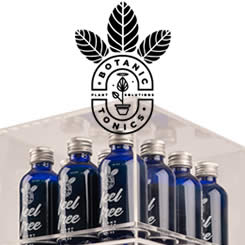 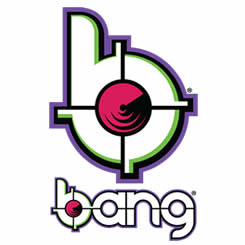 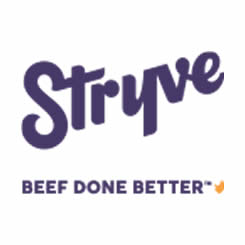 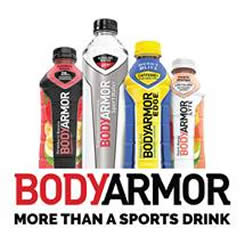 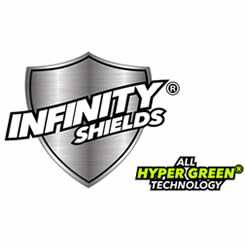 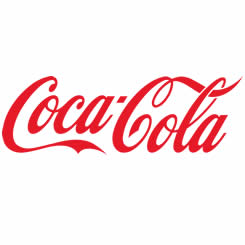 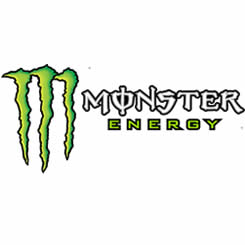 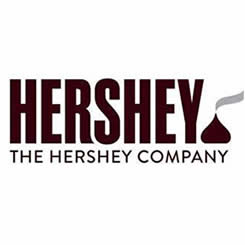